Author: Everything Theatre in Podcasts, Runn Radio interview 20 May 2022 0 346 Views

We reviewed Tiny Theatre‘s Sixty-Seven when it was first on at Lion and Unicorn Theatre at the end of 2021. It was a play that our reviewer said conatined “very pertinent themes of environmental impact and mental health, yet at its heart is a story about female friendship.” You can read the full review here.

So when we bumped into the company’s co-founders Olivia Roebuck and Alexandra Brailsford during a trip to see another play at Lion and Unicorn, we couldn’t resist inviting them to come and chat with us. Especially because the play is getting a fresh outing in June, having been invited back for a second week at Lion and Unicorn.

It was a great chance to find out more about the play. We also found time to discuss why the Lion and Unicorn is such a welcoming place for emerging artists, and express surprise that whilst at drama school they didn’t get encouraged to explore fringe theatre more!

In an age of Instagram, veganism and eagerly waiting for ‘Friyay’, this comedic story of an unlikely friendship explores the highs and lows of being a woman in 2022.

Sixty-Seven plays at Lion and Unicorn Theatre 7 – 11 June, further information and tickets can be found here.

Podcast: It’s time for your Song of the Summer 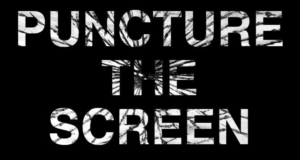 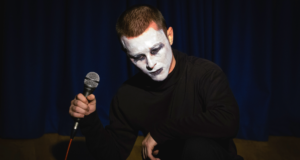