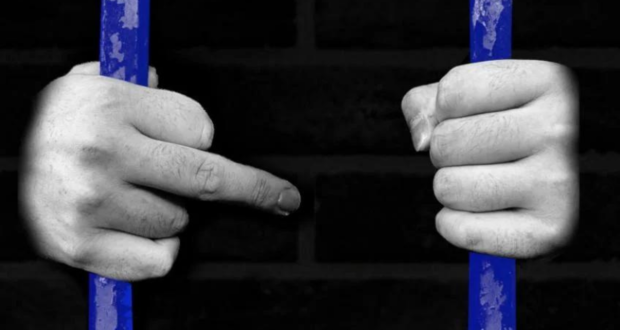 We’ve interviewed Unmarked Theatre‘s Aaron-Lee Eyles previously about I Didn’t Want This, I Just Wanted You, so it was a pleasure to invite him back onto our Runn Radio show to chat about his latest show DeFriest. And this time he brought along his lead actor, Jay O’Connell.

DeFriest, much like I Didn’t Want This, I Just Wanted You, is based on real life. It tells the story of Mark DeFriest, an American who has spent much of his adult life in prison. He earned some attention when he was dubbed the Houdini of Florida due to his numerous attempted prison escapes; it is claimed he has made 13 attempts to escape, succeeding on seven occasions. But the play isn’t about prison escapes, but more about the man who has been in and out of prison most of his life, even though it is widely agreed that the reason for much of it is his mental health, something that has never been fully addressed.

The play is on at Lion and Unicorn Theatre from 10 – 15 March. Tickets can be booked here.

Podcast: Dictating To The Estate