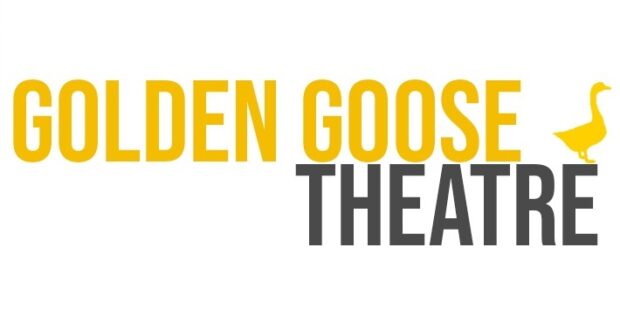 Georgia talks about the play and opening Golden Goose during lockdown

Listen to our interview with Georgia Harris first broadcast on Runn Radio on 18 August 2021. Georgia is the Artistic Director of Golden Goose Theatre, which is one of London’s newest theatres, having opened first between lockdowns in 2020. She has also directed A Rat A Rat, playing at the theatre until 28 August.

You can also read an interview we did with Georgia in 2020 just before the venue opened here.

Shortlisted for the inaugural Women’s Prize for Playwriting from Ellie Keel and Paines Plough, this play will feature an all female cast and team.

Charlie has just turned 18. Whilst most would be out enjoying their newly-found adult liberties, Charlie is stuck in a white room with a bed without sheets, a window that doesn’t open, and a rat. She has to adapt fast to this new, sterile world of the adult psychiatric unit if she is to convince anyone that she is well enough to go home to her waiting mum, Vicky. Under the care her over-worked and under-trained key worker Jenny, she learns quickly that she is pretty much on her own. Until Kim turns up.

This electric new play shines a piercing light into the gaping structural holes of our mental health system, questioning how we as individuals care for one another when our institutions fail us.

A Rat, A Rat plays at The Golden Goose Theatre until 28 August. Further information and bookings can be found here.