You can use WP menu builder to build menus
Home » Competitions » Win tickets to Hamlet! – Closed 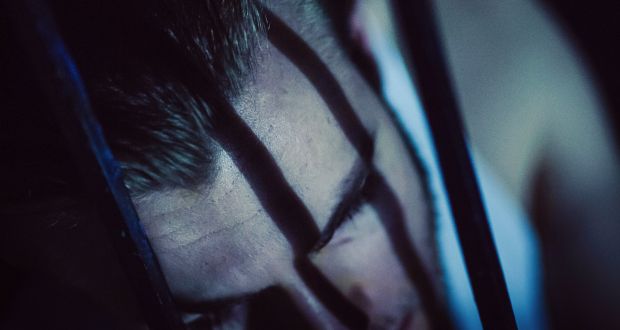 We’re giving away a  pair of tickets to see the Bard’s Hamlet this week. Enter now!

We’re delighted to have teamed up with Hiraeth Artistic Productions this week to bring you the opportunity to win a pair of tickets to their production of Hamlet at the Riverside Studios. The tickets are redeemable for any performance between 28th May – 8th June 2014, except for 30th May 2014. The show is not suitable for under 14s.

As always with our competitions, there are no catches – you simply complete the entry form below by 6.00pm on Friday 23rd May 2014 and you’ll be entered into our prize draw. If you’re the lucky winner you’ll hear from us the next day. It really is that simple!

Her Majesty’s Prison Liverpool.
G Wing.
Hamlet is incarcerated.
His father has been murdered.
The croaking raven doth bellow for revenge ….

From the Director and Producer of Titus Andronicus, “the most exciting fringe production” of 2013 (Evening Standard), comes a visceral and unflinching exploration of isolation, paranoia and revenge.

Hamlet is the son of the city’s most infamous crime lord. Locked up in Her Majesty’s Prison Liverpool, he learns of his father’s murder, his mother’s marriage, and his uncle’s treacherous role in both. But how do you get revenge in the custody of corruption and the company of snitches? Cut to just over two hours long, Hiraeth Artistic Productions’ Hamlet will be an unstoppable and violent modern thriller: the Bard behind bars.