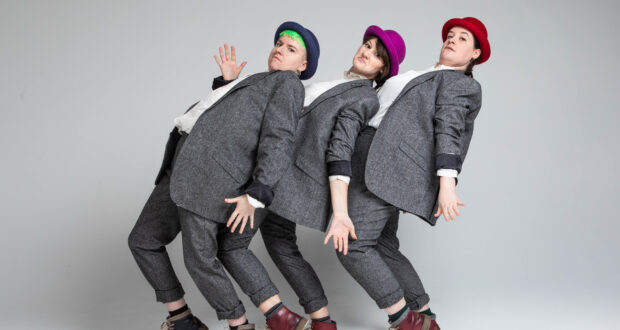 Author: Everything Theatre in Features and Interviews, News 4 May 2021 0 243 Views

After two postponements in 2020, Godot is a Woman is finally set to hit the stage. Third time lucky.

The show plays between 8 and 12 June, with a matinee performance as well on the Saturday. 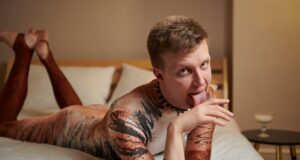 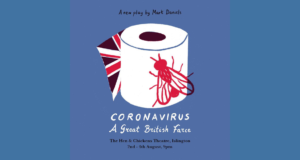 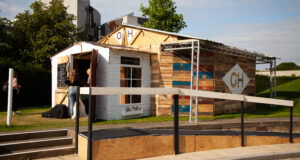