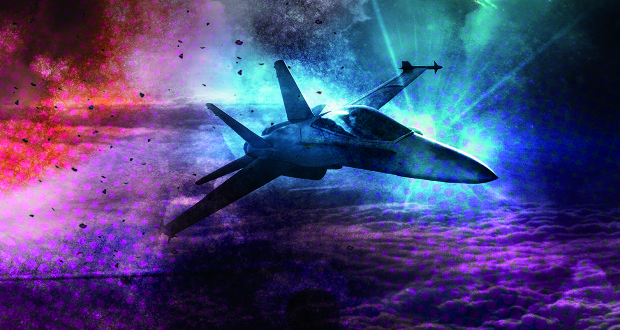 This is your chance to win tickets to Grounded at Park Theatre.

To enter simply retweet the tweet below using #ETGroundedComp by Friday 13th Nov at 5pm!

About Grounded at Park Theatre

Starring 2015 Total Theatre Award-winning performer Nadia Nadarajah, and created by the UK’s leading theatre company working bilingually in British Sign Language and spoken English, Grounded tells the story of how an unexpected pregnancy ends an ace fighter pilot’s career in the sky. Reassigned to operate military drones from a windowless trailer outside Las Vegas, she hunts terrorists by day and returns to her family each night. As the pressure to track a high- profile target mounts, the boundaries begin to blur between the desert in which she lives and the one she patrols half a world away.