You can use WP menu builder to build menus
Home » Competitions » Win tickets to Our Country’s Good at the National Theatre! 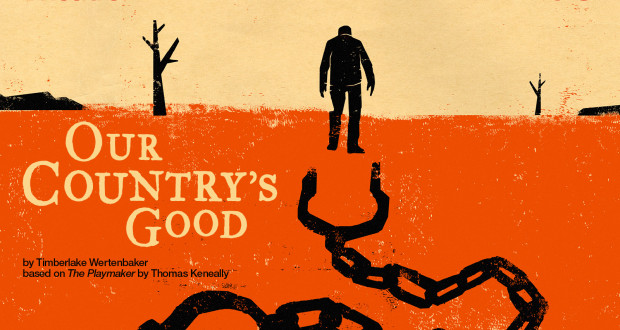 Win tickets to Our Country’s Good at the National Theatre!

This is your chance to win a pair of tickets to Our Country’s Good at the National Theatre!
To enter, simply retweet the below by Friday 21st August at 5pm…

#COMPETITION Win 2x Tix to Our Country’s Good at @NationalTheatre ! To Enter the draw, retweet using #ETOCGComp by Friday 21st Aug at 5pm

About Our Country’s Good at the NT

Observed by a lone, mystified Aboriginal Australian, the first convict ship arrives in Botany Bay, 1788, crammed with England’s outcasts. Ahead lies the brutal reality of colony life in this vast and alien land. A profoundly humane piece of theatre, steeped in suffering yet charged with hope, Timberlake Wertenbaker’s Our Country’s Good (based on a true story) celebrates the redemptive power of art.

Cerys Matthews makes her debut as a composer for the stage writing the music for Our Country’s Good. Contains strong language, violence and scenes of an adult nature. 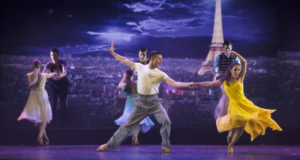