Home » Features and Interviews » London state of mind: study drama in the capital 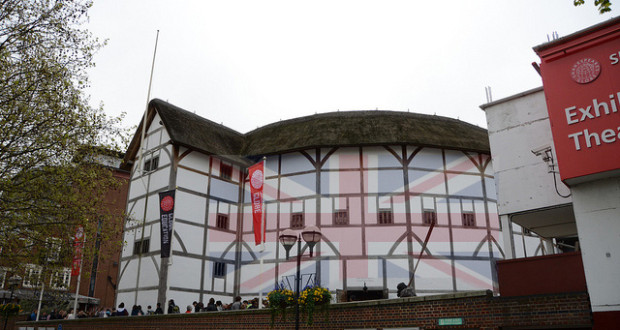 London state of mind: study drama in the capital

London has one of the most culturally diverse theatre scenes in the world. Fact. But what is it that draws in actors, directors, playwrights and researchers from across the globe? International students from the Royal Central School of Speech and Drama tell Eva de Valk why they chose London. 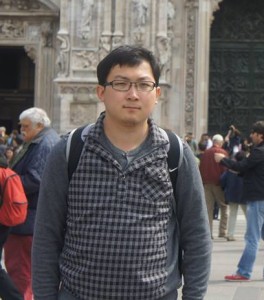 ‘Here, theatres can be seen on every corner. Their diverse programming inspires you to go out and see all kinds of shows, and offers great learning opportunities. I did my BA in theatre criticism and history in China. But if you want to study drama further, do an MA for example, the best way is to study in the western countries. Drama resources are not as abundant in China, and practically the only way to see theatre is to go to super cities like Beijing and Shanghai.’

Yunfei particularly appreciates the innovativeness of the theatre here: ‘Under the influence of the Stanislavski system, theatre in China is very conservative. It’s also very hard to get government funding, which is only available for a few national theatres. Small producers and theatres can only put on popular entertainment, because they can’t afford to take the risk of not attracting a big audience. The lack of money has also led to a lot of low quality productions being put on, and more and more people stop going to the theatre altogether.’ 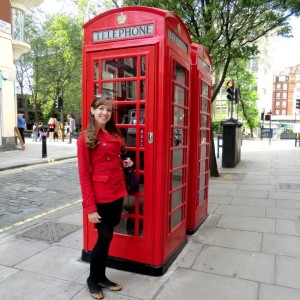 ‘The theatre here is much more accessible than in the US, particularly DC, where I’m from. The difference is mostly in pricing, because there is a lot of great theatre on offer in DC with everything from musicals, to Shakespeare, to dance pieces – but it isn’t cheap. In London I can get student tickets from ten pounds on a regular basis! I get to see and experience so much more here, which directly influences my education – really it’s a win/win situation!’

She’s a bit of a fan of the UK education system as well, and is currently doing her second stint in a London theatre school. ‘When I was a teenager I watched a lot of BBC America, and I think that may have factored into my decision to study in the UK the first time. It was during that period that I got my first taste of education in England, and an understanding of the theatre culture here. It was the most focused term of my entire studies: no longer did I need to have some form of math, science or writing along with my theatre courses! It was also a much more academic approach to theatre, which actually inspired me to look into a research-based MA, like the one I’m doing now.’ 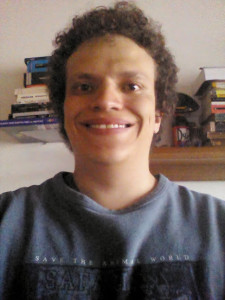 ‘The main reason I chose London for my graduate degree is England’s vast theatre tradition, and the relevance theatre has for cultural life, both in this city and the country as a whole. There are so many opportunities in the performing arts. Also, the fact that people from so many different countries, backgrounds and cultures come together in one city makes it a very attractive place to study an arts course.’

Carlos feels that theatre simply plays a much bigger role in UK everyday life than it does in other countries: ‘The theatre industry and the studies around it are much bigger and given more importance in the UK than in Colombia. Every two years we have the Ibero-American Theatre Festival in Bogotá, which is one of the largest performing arts festivals in the world. And there are other important international festivals taking place as well. Despite that, there’s not much space for academic debate around them, and the support theatre receives from the government and audiences is pretty much limited to these festivals.’

Sepy
From: Australia
Main attraction: wanted to connect with the trends and movements in the European theatre 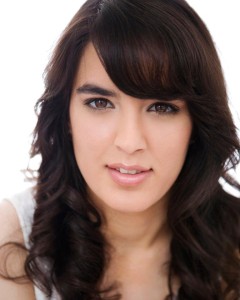 ‘Having done undergraduate actor training in Sydney, I was frequently studying practitioners from Europe who intrigued me. The plays that I performed in during my degree were all from European playwrights, like Mark Ravenhill. I worked primarily as a director after my first degree, and felt there was something missing in terms of my influences. I was really moved by European theatre-makers, but I’d had very little opportunity to engage with their work first-hand since Australia is so far away geographically. Besides that, in my view Australian theatre tends to focus on more traditional work, rather than experimental work that isn’t bound by genre. That makes it feels too safe and restrictive for me. On my current MA we are constantly devising and pushing each other in the work we make. I’m learning new working processes and developing my style further. And I also have opportunities to engage first-hand with the practitioners that inspire me.’ 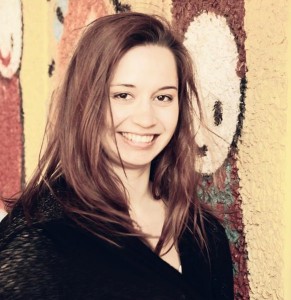 Hannah found London theatre to be somewhat conservative after everything she has seen in her native Germany: ‘I know the theatre in my home country well, but it’s only since I am studying and seeing theatre in London that I know what is unique to German theatre. It took me a while to make peace with the London theatre scene, because the theatre I got to see at the beginning of my stay here seemed outdated and dusty to me, and this experience didn’t match my expectations of exciting London. The division between the mainstream theatre and small scale performance is much stronger here than in Germany. Fortunately, I have found that that also means that you can find a lot of inspiring, new and experimental work here – which is not well represented outside of German state-funded theatre.’

So, the London theatre scene: it has its upsides, it has its downsides. But what are these students taking away from it when they return home? Sepy is going back with a mission on her mind: ‘My goal is to take what I’ve learnt here in London back to Australia and shake things up with some fresh devised work’ and Hannah, despite her initial doubts, thinks she will miss it too: ‘Now that I know where to go in London, it could be difficult to get used to the German theatre again.’

Previous: Twenty-Five & Would Madame Like a Line With Her Blowdry?, The Selkirk Upstairs – Review
Next: Fleabag, Soho Theatre – Review