Home » Features and Interviews » Interview: Raising his Voice on Stage 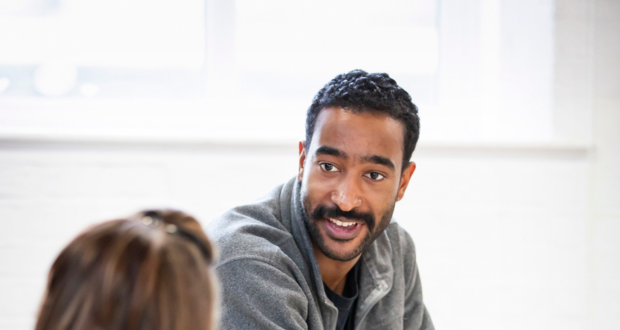 Interview: Raising his Voice on Stage

Author: Everything Theatre in Features and Interviews 12 March 2022 0 282 Views

Akshay Gulati may be a fairly new name to many, but you are bound to know his mum, Shobna Gulati, who has been in everything from Coronation Street to Dinnerladies and Doctor Who! Akshay is determined to make us aware of his own career, and his next role as Billy in The Rise and Fall of Little Voice is a big step in achieving that. However, he can’t quite escape his mum yet, as she will be playing Mari in the same play. We thought we’d have a chat with Akshay, and yes, we had to ask about Doctor Who, because some of us are a little fanatical about it! 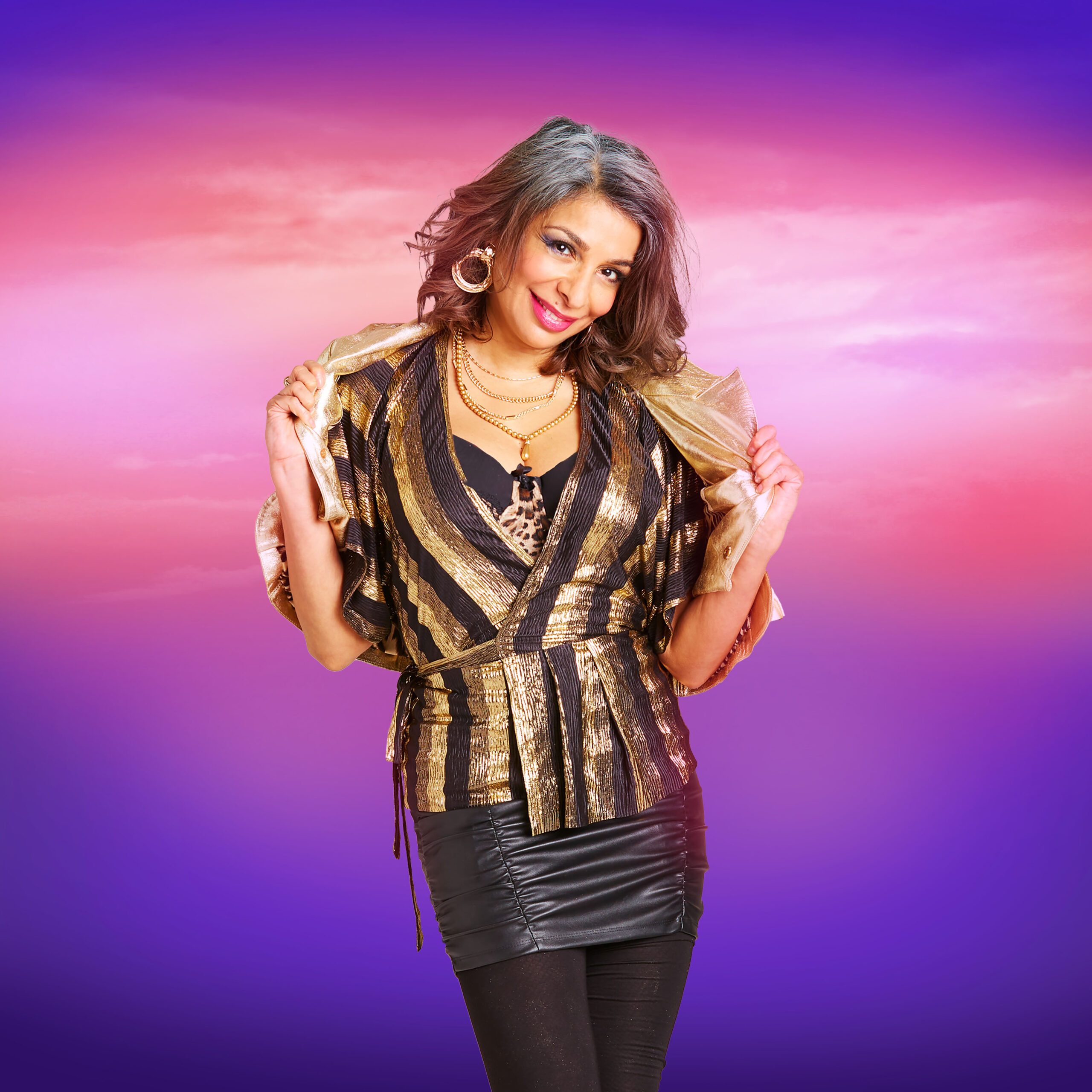 Hi Akshay, it’s probably best to get this out of the way from the start; how cool is it having a mum who has been in Doctor Who? Surely the street cred from that alone is all you need?

Don’t hate me, but I’ve never really been into Dr Who. Ma is always working on exciting projects, and Dr Who is just one in a long list of fantastic credits.

So more seriously, what’s it like working with your mum in the play?

It’s lovely. Ma has always brought me to rehearsal rooms and on set from a very young age, and we’ve always had a close relationship, so working together in this context is easy.

You starred in a previous adaption of Little Voice at Bolton Octagon; did you play Billy there as well, and did that help with getting the role in this touring production?

I did indeed play Billy in the 2019 Bolton Octagon production of Little Voice. I try to approach every meeting or audition with the mindset that I’m the best person for the job and it just so happened with this one that I’d also recently performed the play so was pretty qualified (I think) to play the part.

Is The Rise and Fall of Little Voice a play you were very aware of prior to the Bolton production; have you seen any other staged versions?

I’ve been studying acting for a long time so was definitely aware of the play – you can’t do GCSE drama without coming across Jim Cartwright plays. I also saw a brilliant production of Little Voice at the Bolton Octagon in 2012

Most people will know Ewan McGregor best as Billy, the role he played in the film. How daunting is it to play a part that has such a name attached to it? And have you watched the film to see how McGregor plays it?

No, I don’t find it daunting at all. Ewan McGregor is a fantastic actor but I feel he and I operate in different lanes at the moment. I’ve never seen the film and wouldn’t want to until after the run is over, as I wouldn’t want to be influenced in any way by someone else’s interpretation of the role.

What is it like working with actors – including your own mum – with some big credits to their name? Is it the best way to improve and better learn the ropes?

Learning from experienced professionals on the job is so much fun and I’ve been lucky enough to have met and worked with many brilliant actors in my career so far.

The play is now 30 years old; do you think it’s such a classic play that it stands the test of time?

Jim has created such wonderful human characters that are a joy to play and I feel that certain themes in the play are more relevant now than ever.

The play tours for nearly four months solid; how daunting is that for a young actor? Is it four months living out of a suitcase?

I’ve never toured before so can’t really say what it’s going to be like, but I’m more excited than anything; really looking forward to playing some theatres that I’ve always dreamed of playing since I was little.

And finally, have you had the chance to think beyond July yet, and what you might be doing next?

When the tour is finished I’d love to travel somewhere and finish writing an album I’ve been working on, but otherwise I haven’t given it much thought. It’s still quite a ways away!

Thanks to Akshay for taking time to chat with us, although we are still reeling from the Doctor Who confession!

The Rise and Fall of Little Voice opens in Southampton on 23 March, and then tours nationally until 16 July. Further information, including all tour dates, can be found via the below link.

Previous: Interview: Two thousand years in one night at Questors
Next: Competition: Win Tickets for My Soulmate’s Husband’s Soulmate