You can use WP menu builder to build menus
Home » Features and Interviews » Interview: Is It Love At First Sight For This Charming Play 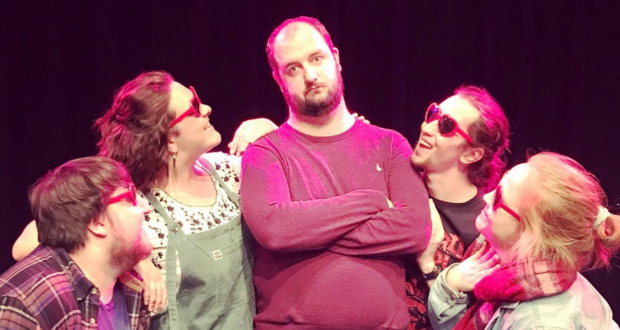 Interview: Is It Love At First Sight For This Charming Play

Author: Everything Theatre in Features and Interviews 13 March 2022 0 157 Views

We have to say, sometimes a show name stands out amongst them all. And you have to agree, My Soulmate’s Husband’s Soulmate is one of those times. If nothing else, trying to ensure those apostrophes are in the right place is enough to tax even our wonderful editors. And then trying to work out who it’s referring to is another mind altering affair. Luckily we had the chance to chat with the writer Gina Thorley to guide us through the complexities of it all, and find out whether it’s all love at first sight for the audience?

That’s a mouthful of a title, tell us a little about the show?

It certainly is, but it makes us giggle! My Soulmate’s Husband’s Soulmate (and, breathe!) is a one act play about an alternate world where, about two years before the play is set, soulmates very suddenly became real, and most people could follow a pulling feeling in their chest to find their perfect partner. Our lead characters Adrian and Erin, who haven’t felt this ‘pull’, are blindsighted one day when Erin’s soulmate Johan arrives on their doorstep. The play follows them as they decide what to do next, as well as some funny interludes which give an insight as to how the wider world is reacting to this big societal change. It’s a character led comedy, but with a little flavour of sci-fi or parallel reality – we’ve been compared more than once to Black Mirror which I feel is about right!

So the show’s about the idea of love at first sight then? Is that something you believe in?

Oh, definitely not! But yes, the characters experience something a little bit like ‘love at first sight’ when they meet their soulmates in the show. One of the things the story explores is the contrast between that kind of automatic ‘movie’ love, and ‘real’ love, the kind that takes work to keep alight.

It also sounds like it could be a plot from a soap opera, that love triangle so to speak? But you’ve approached it with good humour – is comedy your forte then?

The tensions between our three leads in their love triangle do have a soapy-vibe at times. The ‘soulmates’ in our story though are biologically fixed, they can’t be avoided or changed, which does mean our heroes kind of have no choice but to suck it up and get used to it, and the jealousy isn’t quite the same as a normal love triangle. Mudlarks Theatre‘s ethos is about approaching relatable, sometimes difficult topics with humour – comedy is definitely our favourite way of making work. Someone described the play as ‘serious philosophy mixed with proper lols’, which sums it up! 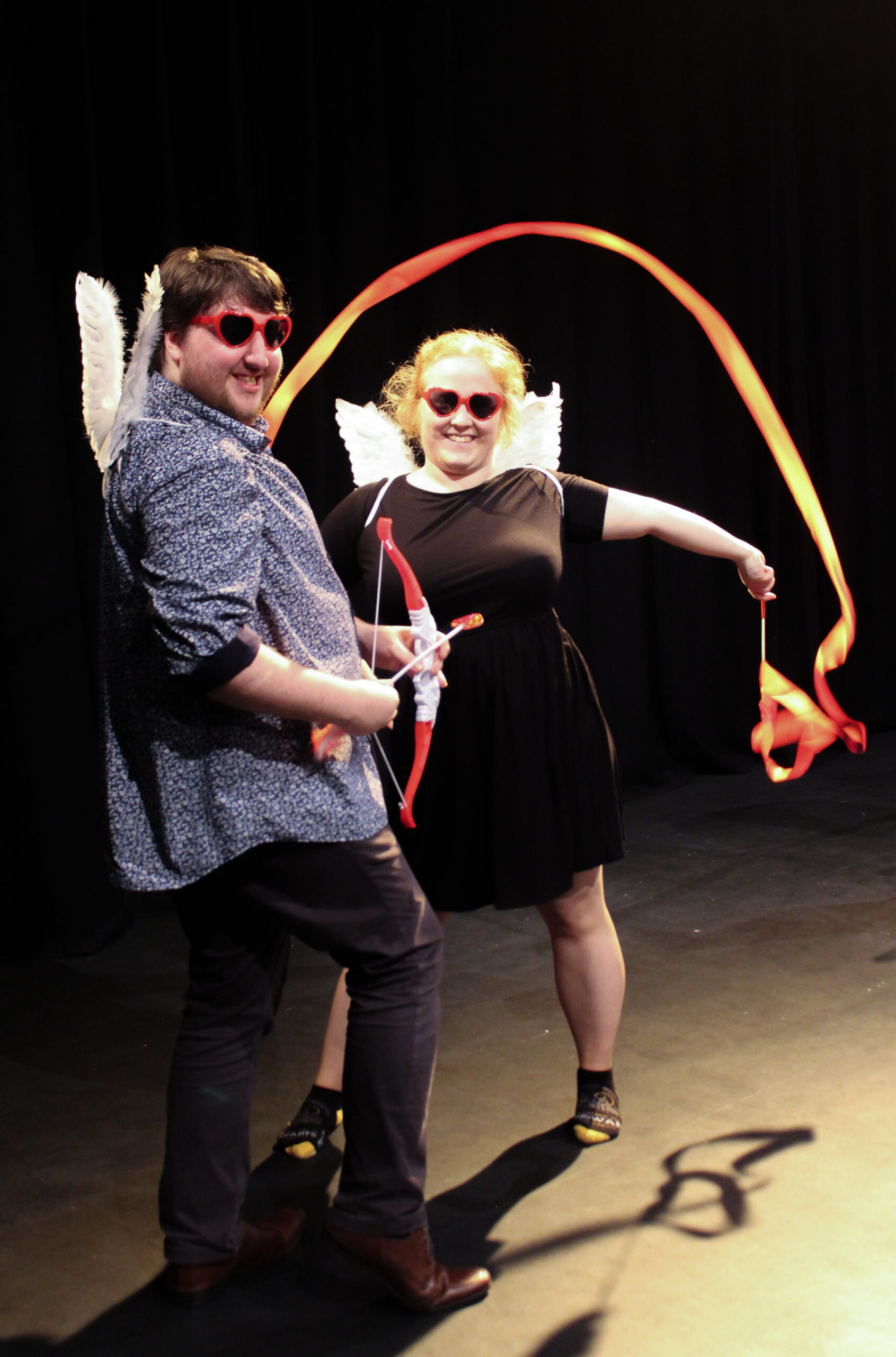 The show is billed as “a road trip to find Adrian’s soulmate”; so are we going on a big journey with the show, is there lots of backgrounds to take us around the world with you?

A road trip sure is difficult to stage on a budget, but we’ve come up with some inventive ways to show the passage of time and the changing locations. It may even involve a cheeky musical number, but I won’t spoil it for you!

The show was first performed way back in 2019, has it changed much since then?

Absolutely – we work in an ensemble directing style, so everyone has the same power to weigh in and suggest changes. The story hasn’t changed, but actors have ad libbed jokes and changed lines that are now in the current version. One actor even learned Norwegian to link further with his Scandinavian character, so that’s been woven in too. I also cut down the bad language from the first version to the current version after some stern words from my mother…it’s still pretty blue but I appeased her a little!

Is this going to be a perfect date night play, or should young lovers avoid in just in case, you know, they spot their soulmate somewhere else in the audience?

It’s a risk! Our first full performance of the show coincided with Valentine’s Day 2020 so we have a history of being a date night show. I think it works both ways – it’s kind of a testament to how romantic relationships can be imperfect but still wonderful, which is nice for the coupled up among us…but on the flip side any singletons witnessing the drama in the story might be thankful that they are!

And do you think anyone has found their soulmate in your audience yet? Maybe you’ll get a wedding invite in the post soon?

Not that we’ve heard, but that would be amazing! Four of our cast members are getting married in the next year though, so there’s definitely enough smoochy love to go around.

My Soulmate’s Husband’s Soulmate plays at The Old Red Lion Theatre 20 and 21 March. Further information and bookings via the below link.