You can use WP menu builder to build menus
Home » Features and Interviews » Interview: Down In The Tube Station At Midnight 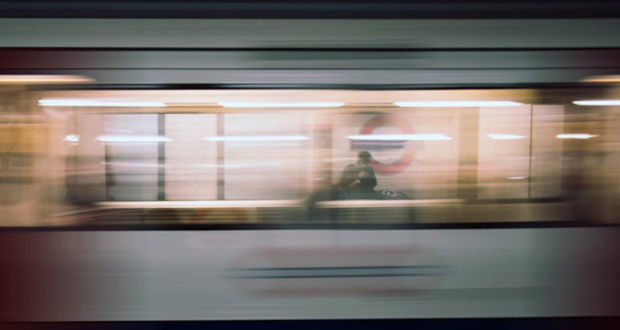 Interview: Down In The Tube Station At Midnight

Actor and writer Will Charlton on two plays, Jumper and The Boys

Our guest on our Runn Radio show this week was Will Charlton. Will is both an actor and writer, so there was plenty to chat about. He is currently preparing to play in Joshua King‘s Jumper at Lion and Unicorn Theatre, and straight after that, he is then gearing up for his own play, The Boys, to make its debut at New Wimbledon Theatre’s Studio space.

Jumper is set across two time frames five years apart, both on the night’s of elections. And in the first, he is stuck on the underground with a host of other passengers. Whilst The Boys is about struggling to pay the rent and considering the option of becoming a male escort. Both gave us plenty to talk about.

Jumper plays at Lion and Unicorn between 5 and 9 April. More information and bookings here.