Home » Features and Interviews » Interview: Noga Flaishon takes us deep into the Bunker 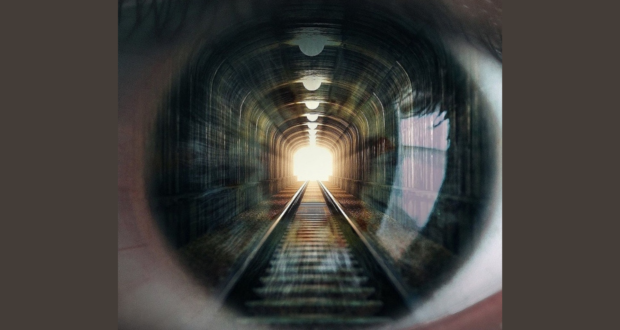 Interview: Noga Flaishon takes us deep into the Bunker

Listen to our recent chat with Noga Flaishon from Harpy Productions, where she tells us all about upcoming show, Bunker, as well as discussing her love of post apocalypic stories, the lack of sci-fi on the stage and why too many TV series overstay their welcome.

This interview was originally broadcast on Runn Radio on 14 July.

BUNKER is an original theatre production that explores the cruelty and perseverance of the human mind. The story focuses on two women, Maya and Alex, who are trapped inside the titular Bunker after an apocalyptic event known only as ‘The Collapse’ claimed all civilization. One of them is desperate to leave; the other will stop at nothing to keep them there.

Bunker draws from the post-apocalypse sub genre of science fiction (as seen in films and books such as The Road, The Walking Dead, and Cloverfield Lane) to examine mental illness through an allegorical lens. The show has gained support from groups such as BORDERLINE ARTS (the only Charity in the UK that focuses specifically on Borderline Personality Disorder) and STEPPING OUT THEATRE (the country’s leading mental health theatre group).

Staying true to their motto of “Wicked Women Telling Weird Tales”,HARPY PRODUCTIONS is creating BUNKER with an entirely female team. Bunker will be Directed, Produced and Cast by a strong crew of women from various backgrounds within the creative arts industry.

BUNKER was written by NOGA FLAISHON, who is a graduate of the Royal Central School of Speech and Drama. She’s been involved in various theatre productions, as well as short films. With a strong vision for her story, Noga is the driving force behind this production.

Director CORAL TARRAN is a graduate of The American Academy of Dramatic Arts in New York and has recently returned to the UK. As well as having advanced training in acting and dancing, she has a strong background in improvisation and has acted in various Theatre Productions. She is now looking to kick-start her career as a Theatre Director.

Producer KATIE PRATTEN is a Writer, Assistant Producer and Trainee Assistant Director at ‘Pixeleyed Pictures’, a production company dedicated to tackling current socio-political issues, and who are at the heart of the British Film / Broadcast Industry in Pinewood Studios.

Bunker will play at the Lion and Unicorn Theatre between 8 and 11 August. Tickets can be purchased via the below link.

Previous: Review: The Red Side of the Moon, The Iris Theatre
Next: Review: Truth/Reconciliation, Old Red Lion Theatre 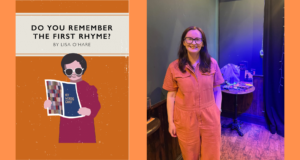 Podcast: One Simple Question, Do You Remember The Frist Rhyme? 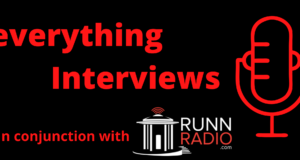 Podcast: Pressganging A Reviewer Into Things