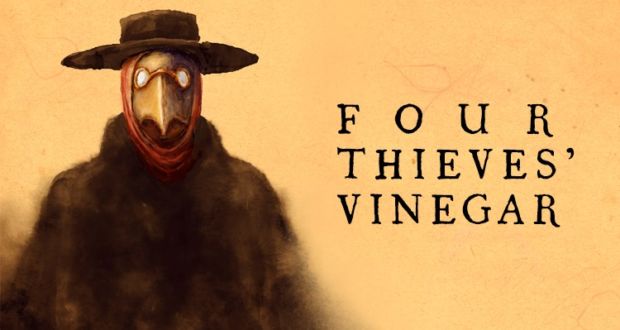 #COMPETITION: For tickets to Four Thieves’ Vinegar, retweet by 5pm on 26/2 AND name a purported cure for the plague. https://t.co/LVaK3gu4Du

A dark comedy about the Black Death.

Matthias, an alchemist, has bankrupted himself trying to find a cure for the plague and has been thrown into prison for debt. There he is joined by Hannah, a garrulous widow, held for raising a riot, and young Jennet, who is sentenced to hang for theft. All three of them are busy plotting against each other in their efforts to escape when the pestilence arrives in the stone pits of Newgate. Whilst the other inmates — believing they are doomed — indulge in debauchery and drunkenness, Matthias begs his reluctant cellmates to help him make his sure-fire remedy. Unfortunately, the missing ingredient is gold — something they have no hope of obtaining without resorting to the only currencies they do have: sex, wit and lies. Four Thieves’ Vinegar explores the behaviour of ordinary people in times of disaster and examines which elements of the human spirit remain indestructible, be it three hundred and fifty years ago, or today.

Terms & conditions
Winner will be selected at random from all entries. Competition closes at 5pm on 26 February 2017. Winner receives a pair of tickets to see Four Thieves’ Vinegar at Barons Court Theatre. Tickets to be collected at the box office with no cash alternative. Tickets are subject to availability and are not transferable or exchangeable. Additional expenses are the responsibility of the prizewinner. Editor’s decision is final. 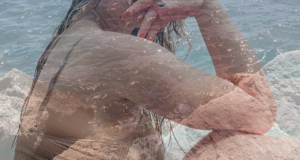 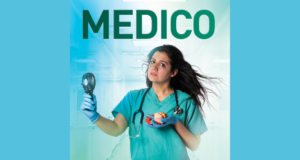