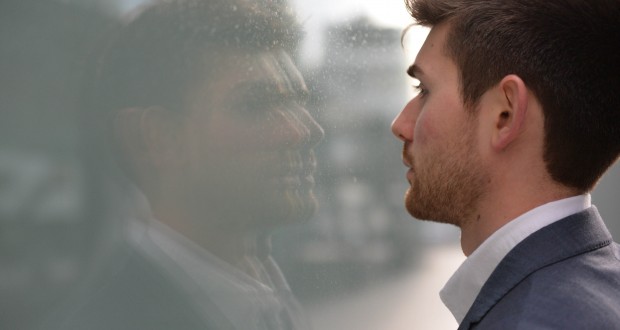 Author: Everything Theatre in Competitions, Off West End 1 March 2016 0 295 Views

This is your chance to win a pair of tickets to see Run at New Diorama Theatre.

To enter simply retweet the tweet below AND reply telling us how you would spend a banker’s bonus.

#COMPETITION: Win tickets to Run at New Diorama
Retweet & REPLY by 5pm on 6.3.16, telling us how you’d spend a banker’s bonus.

To what lengths would you go to get the job of your dreams?

Four ambitious twenty-somethings enter the job market. What better way to start than a summer internship at a high end City bank? Motivated and hungry, they are ready to commit themselves, whatever it takes. The stakes are high.

Developed in conversation with the freshest financial minds and inspired by the story of Moritz Erhardt, a 21-year-old intern who died at his London flat after reportedly working 72 hours straight, RUN is a blackly comic and tragic tale of ambition and personal sacrifice.

Blending striking physicality, sound and contemporary design, award winning theatre company Engineer Theatre Collective have connected directly with the world of finance to expose the glamour and grind of the Square Mile in 2016.

“The writing here is terrific…The cast is excellent, their pacing expert and consistently funny…a subtlety to the characters and vicious reality to the plot…insightful theatre”   **** The Skinny

Tickets are subject to availability for any given performance. 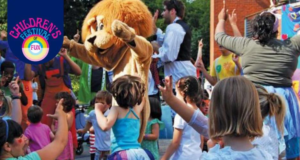 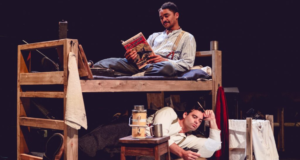