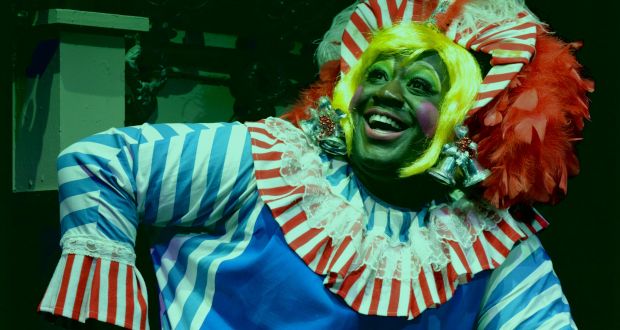 This is you chance to win tickets to Hoxton Hall’s Panto, Snow White and the Seven Dwarfs!

To enter, simply retweet the tweet below using #ETHHPantoComp by Fri 18th Dec at 5pm…

About Snow White and the Seven Dwarfs at Hoxton Hall

From the icy pavements of Hoxton Street to the magic of the Enchanted Forest, join us for a thrilling adventure complete with a wicked queen, handsome prince, hilarious panto Dame and of course Snow White herself.

Our seven dwarfs will be played by Hackney children from our Youth Arts programme, giving the show a truly local flavour. A high (very high) light of the show will be our aerialist Forest Fairy, gliding through the theatre on silks.

Expect lots of laughs, sing-along songs and plenty to boo, hiss and cheer about in this treat of a show which is sure to bring Christmas alive for children and adults alike.