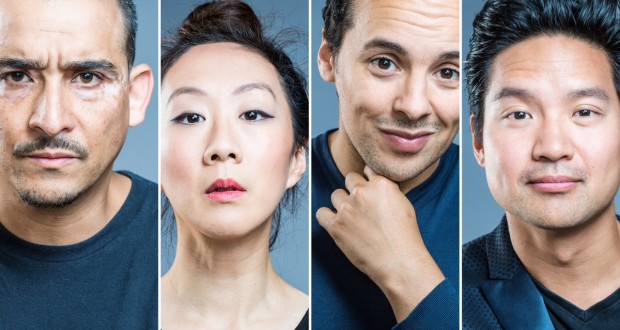 This is your chance to win a pair of tickets to Caught , as part of Volta International Festival at the Arcola Theatre !
To enter, simply retweet the below by Sunday 23rd August at 5pm…

About Caught and the Volta Festival

Chinese artist Lin Bo’s harrowing story of imprisonment has the world standing to attention. His fame, however, is short-lived, as an American publisher begins to question the authenticity of his story. Is he telling the truth or has he been caught? Accusations fly as Christopher Chen’s inventive new play exposes the thin line between fact and fiction, where it is often difficult to tell the difference between the con artist and the conned.