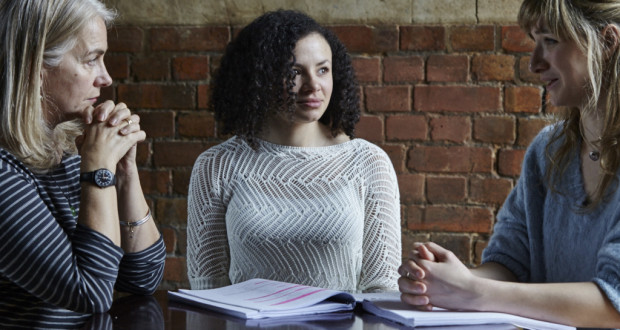 The first rehearsal images were released this week for Jefferson’s Garden, a brand new play from the internationally acclaimed playwright and author of the award-winning Our Country’s Good, Timberlake Wertenbaker.

The play will premiere at Watford Palace Theatre next month, opening on 5 February for a limited run of 19 performances. This powerful and timely new production, set during the American Revolution of 1776, is an epic and intimate historical drama about the birth of American Independence.

Christian is a Quaker. His family came to America to live in peace. But he is a young man fired up by dreams of revolution. Should he defy his community and pick up a gun?

Thomas Jefferson is an idealist, with a vision of liberty for all. But America is a fractured coalition of states, in a bloody war for independence. How will he balance the ideal with the reality?

Susanna was born a slave. But the British promise to liberate any slave who joins their fight against the revolution. Where does true freedom lie? 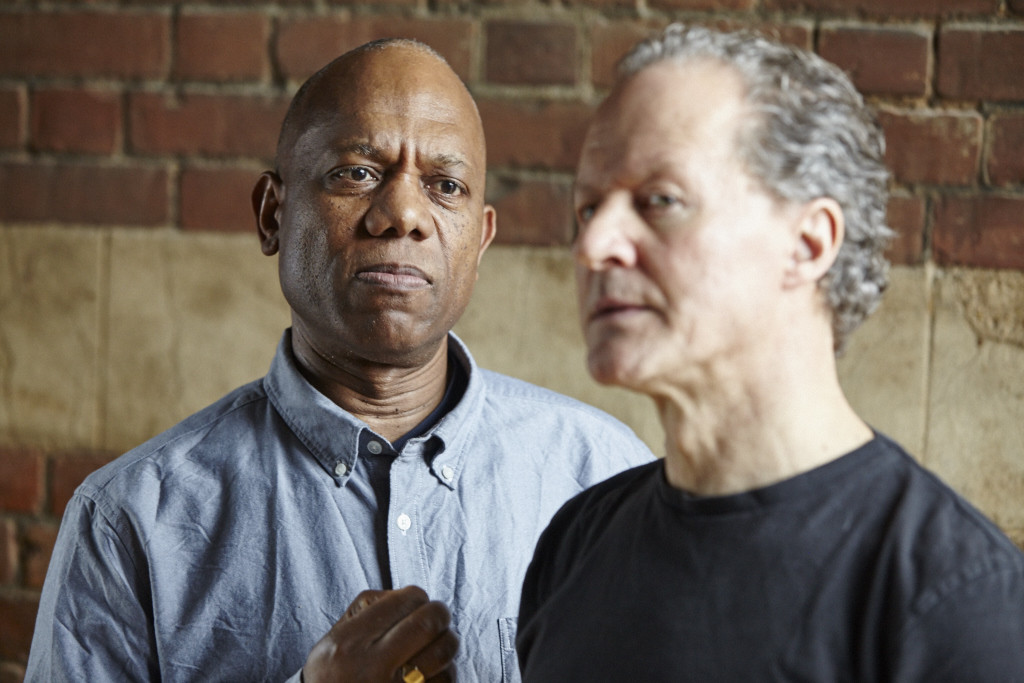 One of Britain’s foremost playwrights, Timberlake Wertenbaker has received numerous awards including an Olivier award and the 1990 New York Drama Critics award for Our Country’s Good, the Writers’ Guild, Critics’ Circle and Susan Smith Blackburn awards for Three Birds Alighting on a Field and the Eileen Anderson Central TV Drama Award for The Love of the Nightingale.

Brigid Larmour, Watford Palace Theatre Artistic Director and Jefferson’s Garden Director shared her thoughts on this gripping new work: ‘It is a powerful contribution to the debate about the place of modern America in the world… Timberlake identifies a fault-line under American democracy that was fought over from the Civil War to the Civil Rights movement and whose tragic consequences are still being played out today.’ 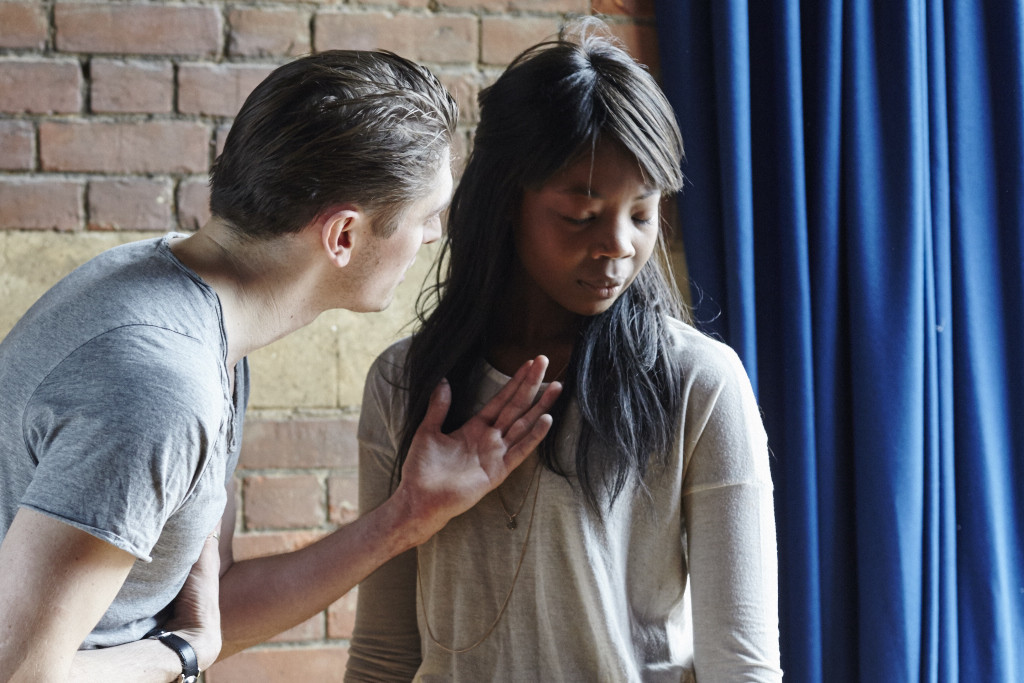 Tickets are selling fast – don’t miss this important, exciting new production from the pen of one of the country’s most revered and talented playwrights.

Every revolution starts with hope…