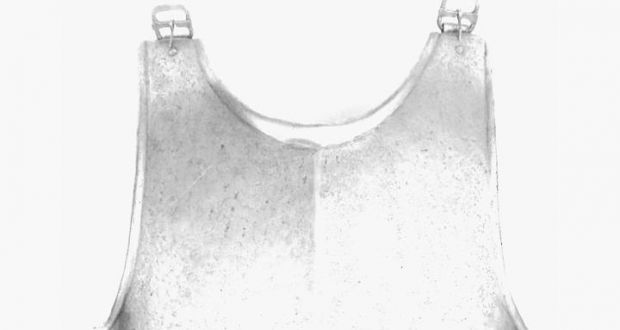 “Now is the winter of our discontent”. Escape the rain by trying to win a pair of tickets to Shakespeare’s Richard III at the Blue Elephant Theatre!

As always with our competitions, there are no catches – you simply complete the entry form below by 6.00pm on Friday 28th February 2014 and you’ll be entered into our prize draw. If you’re the lucky winner you’ll hear from us the next day. It really is that simple!

Sorry, this competition has now closed, but we’ll have another one starting soon!

After years of violent and tempestuous civil war, peace has finally been restored to England with the coronation of Edward IV. A nation celebrates, but Richard, Edward’s brother has other ideas…

Shakespeare’s thrilling and bloodthirsty play comes to the stage through Lazarus Theatre’s use of text, movement and original music in this all new ensemble production.

In an England that never rests, witness one of the most violent ascensions to the throne ever mounted and welcome your new king… King Richard III.