Owen James, London – ★★★★
“The show was a complete mystery to me beforehand. Probably the simplest form of theatre I have seen this year two people and three chairs, the focus for this play was firmly on the script and the performances of the two characters.
This show is not flashy and not a gimmicky ploy to pull in the punters. It is simply a heartbreaking hour showing two broken individuals at their lowest point. The ending will have you thinking for a long time. The two actors were simply stunning whether delivering comedic lines or literally ripping the heart out of the small audience.
I think this one will stay with me for a little while.” 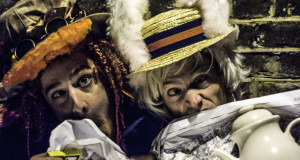 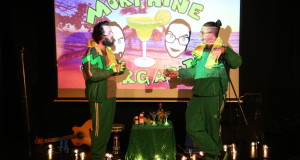