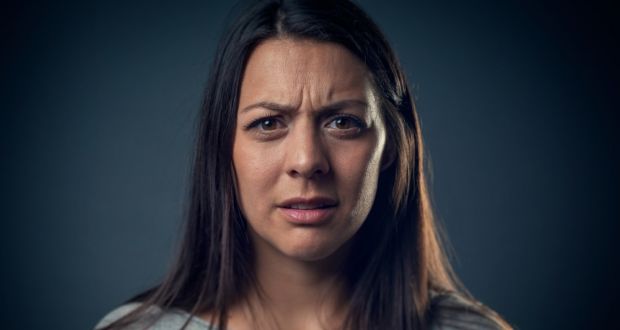 Pros: An enjoyable piece of satirical storytelling that pokes fun at the idea that love is ‘sold’ to us.

Pros: An enjoyable piece of satirical storytelling that pokes fun at the idea that love is ‘sold’ to us. Cons: A few bothersome stylistic choices for the more discerning theatre-goer. This July, the King’s Head hosts its Festival 46, a curated two week season that features 20 brand new shows from some of the UK’s brightest young production companies. The festival itself, which is also celebrating 46 years in business, embodies the spirit of the venue: a place for early career artists to grow. Part of the festival’s exciting line-up is Spun Glass Theatre’s Operation Love Story. Written by&hellip;

Promising work but not really a ‘destination piece’; it is worth watching as part of a body of work (which to be fair, is the intention).

User Rating: Be the first one !
This July, the King’s Head hosts its Festival 46, a curated two week season that features 20 brand new shows from some of the UK’s brightest young production companies. The festival itself, which is also celebrating 46 years in business, embodies the spirit of the venue: a place for early career artists to grow. Part of the festival’s exciting line-up is Spun Glass Theatre’s Operation Love Story.

Written by Jennifer Williams, Operation Love Story is a monologue play. Told by one performer, this 60 minute story addresses themes of love, destiny and hope. Set against a city landscape that is only ever described to us, the play exposes the loneliness that living in a large city can bring, and the possibilities that pass people by because of their inability to see what is in front of them.

Described by the company as ‘an anti-rom com’, the story is about an unnamed character (Marie Rabe) and her attempts to bring two strangers, who cross each other’s paths daily, together. Going to great lengths to get them to notice each other, the narrator tells the audience about each of her struggles in encouraging the strangers to connect. This leads to some funny and touching moments of storytelling, with a satirical plot that quickly becomes clear things won’t be going to plan.

With no set, Rabe does an admirable job as Laura. She works the small audience well, managing to create the all-important connection needed to be able to pull this type of work off. She quickly lures them in– lots of eye contact and moments of evaluation and acknowledgment. This helps to create a familiarisation between teller and listener, giving the work some of its magic. Director Jessica Cheetham balances emotion and humour with a good use of pauses and stillness, to help create a textured performance.

Williams shows promise as a writer. Although, I couldn’t help but feel the story might work better as a novel rather than a play.  At times the story felt stilted. There were occasions when the fluidity jarred, such as regular introductions to a new ‘part’ of the story, which eventually became a structural annoyance. Having said this, Williams does a worthy job at capturing a nuanced satirical style, starting the tale by alluding to the fact that the story being told is based on real events: wonderfully pitched satire.

The King’s Head is one of my favourite Off West End Theatres, so I am always happy to visit. This venue does such good work in supporting emerging artists that purchasing a ticket for a show here always feels like a good thing to do. Operation Love Story is a prime example of the good, worthwhile theatre they produce; perhaps it is not a destination piece, but is a perfect fit as part of a festival.