Home » Reviews » Comedy » Win tickets to The Joke by Will Adamsdale 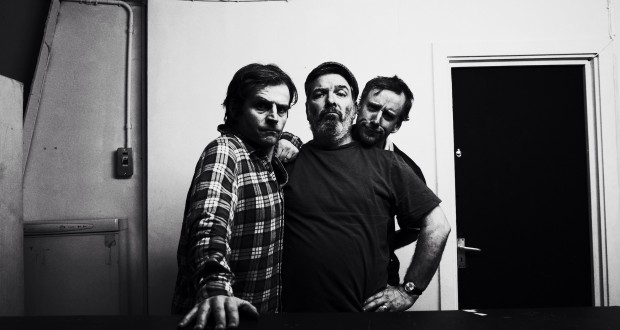 Win tickets to The Joke by Will Adamsdale

This is your chance to win a pair of tickets to see The Joke, a new play from comedy award winner Will Adamsdale – and company – as it tours the UK.

#COMPETITION Win tickets to see The Joke by Will Adamsdale, on UK tour.
Retweet by 5pm on 17.4.16 AND tell us a joke. @TheatreRoyal

The Joke
by Will Adamsdale with Brian Logan and Lloyd Hutchinson.
Produced by Fuel.
Touring Nationally, 21 April – 4 June

AN ENGLISHMAN, IRISHMAN AND SCOTSMAN GOT TRAPPED IN A JOKE…

‘HOW DO WE GET OUT?’ SAID THE ENGLISHMAN

‘BUT WE’RE TOO FAR IN!’ SAID THE SCOTSMAN

ALL THREE CHECKED THEIR PHONES FOR RECEPTION

The Joke is a new play from comedy award winner Will Adamsdale – and company – exploring jokes and why we tell them, countries and why we need (and despair of) them, and life and why we bother. And tic tacs.

For more information on the show, to check tour dates, and to book tickets, please visit www.fueltheatre.com/projects/the-joke 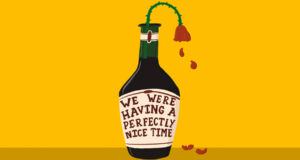 Review: We Were Having A Perfectly Nice Time, Omnibus Theatre