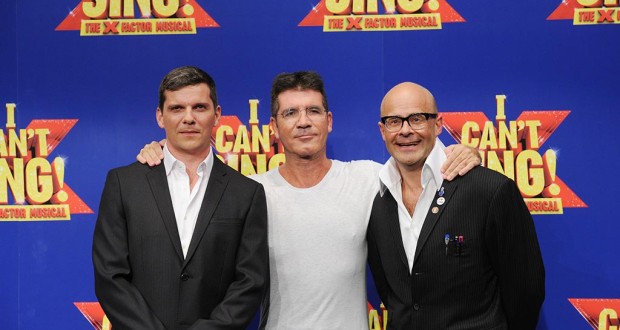 Written by BAFTA award-winning comedian Harry Hill with music and lyrics by Steve Brown, I Can’t Sing! is co-produced by the patron saint of fame himself, Simon Cowell.

Featuring a sidesplittingly funny original score and a host of characters who may seem oddly familiar, this brand new production will delight friends and foes of The X Factor in equal measure.

Harry Hill said “I worked with a lot of our cast in the workshops for I Can’t Sing! and we have some brilliant new faces too. I’m thrilled with the acting company we have on board – and it’s a coup to have Nigel Harman as Simon. He was so funny in Shrek the Musical – not so much in Downton. With the wig and teeth he looks more like Simon, than Simon.”

To rave reviews Harry Hill introduced Nigel Harman as Simon for the first time on the Royal Variety Performance, as the cast performed a medley of the songs Please Simon and the title number, I Can’t Sing!

Take a look at the teaser trailer for the show:

Opening at the London Palladium on Wednesday 26 March 2014, with previews from Thursday 27 February 2014.

You can buy tickets here: http://icantsingthemusical.com/

Tagged with: I Can't Sing! Slider The X Factor 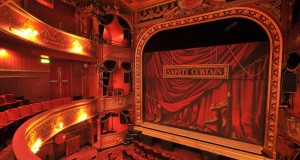