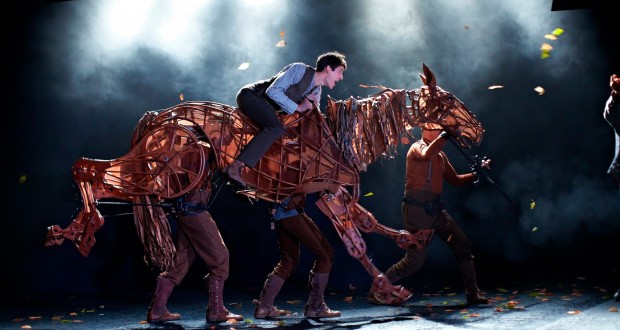 Author: Everything Theatre in Features and Interviews 28 August 2013 0 428 Views

With over 200 theatre venues and over 32,000 theatrical performances each year, London has one of the highest theatre attendances in the world. When investing time and money in going to see a show, theatre-goers need to know that their hard-earned cash is going to be well spent. So which show is taking the West End by storm at the moment?

TicketTree.com, a leading theatre break specialist, reveals that War Horse, set in the conflict of 1914 England, has had an easy ride to the top position in terms of their bookings – just in time for the upcoming 100th anniversary of World War 1. In its honour, TicketTree has compiled a list of the 5 most surprising War Horse facts that we can bet you didn’t know!

1. Not just a show for children. Did you know that War Horse, despite being based on a children’s novel, is popular among adults and children alike? When booking a theatre break, TicketTree has found that many adults are eager to see War Horse making it a great rival to other masterpieces such as Les Miserables and Phantom of the Opera.

2. Each set of horses takes a year to make. Made with the use of cane and fabric, Joey the horse also has an aluminium frame along his spine so that riders can balance firmly on his back. The star of the show weighs 120 pounds and needs the help of three puppeteers to control him.

3. Standing the test of time. Although War Horse has been at the West End since 2009, it’s still going strong. TicketTree.com theatre break sales for 2012/2013 reveal that War Horse is outselling much newer shows such as The Bodyguard released in 2012 and Charlie and the Chocolate Factory released earlier this year!

4. Many of the performers for War Horse learnt “animal study” at drama school. Performers were also asked to follow 13 rules for horses which included advice such as “don’t look them in the eye,” seeing as a real horse would be likely to turn away if you did! Even the show’s puppeteers stayed overnight with The King’s Troop, part of the Royal Horse Artillery, as part of their research. They spent their time cleaning out stables and joining the troop in exercises at Wormwood Scrubs. That’s dedication for you! 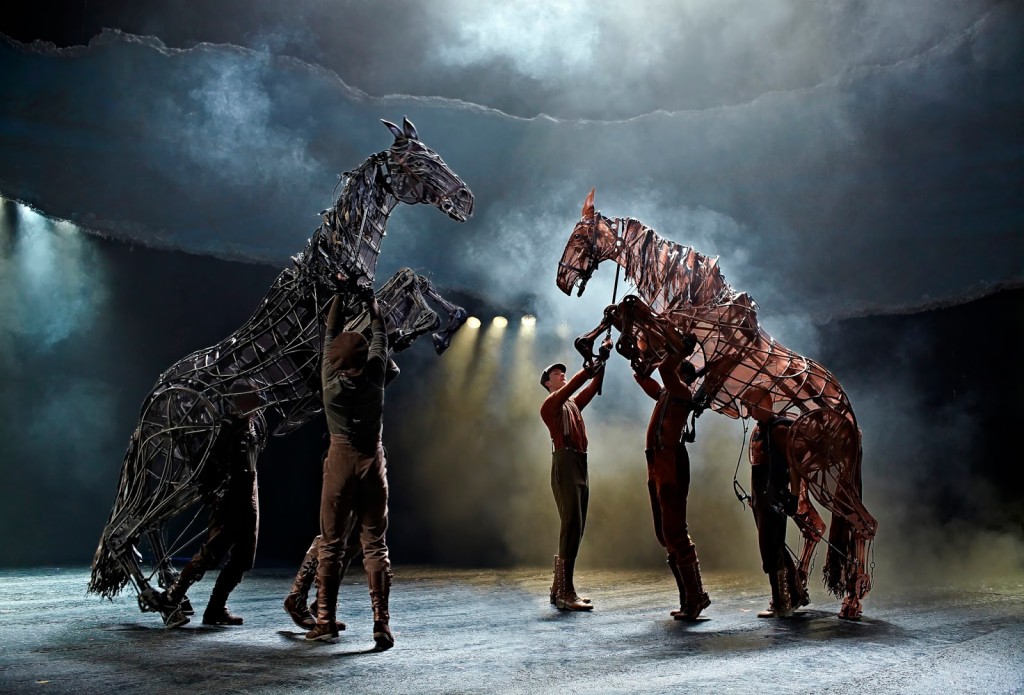 5. Local support? The main character in War Horse (other than Joey the horse of course), Albert Narracot, is from Devon, South West England. Data from TicketTree shows that one of the highest audiences viewing the show has been from South West England too. Coincidence? We leave that up to you!

Still haven’t seen it? You should probably giddy up and see War Horse soon seeing as it’s won two Olivier Awards and has received outstanding reviews, but be warned, you may need a few tissues. The story of World War 1 is experienced through Joey’s journey which isn’t an easy ride. So on your marks, get set, go!