Home » Opinions » The fringe: is it really the edge of the theatre scene?

The fringe: is it really the edge of the theatre scene?

As the theatre world recuperates following the Offies, James Hodgson argues that ‘fringe’ and ‘Off West End’ theatre is actually at the very centre of the UK’s theatre scene.

When I first moved to London the only thing I knew about fringe theatre was that it got together once a year in Edinburgh for some sort of festival. I’d never heard the term ‘Off West End’, and to be honest it hadn’t even crossed my mind that there may be more to the London theatre scene than the glitz and glamour of Shaftesbury Avenue and Covent Garden. In my first two years I broke the bank seeing all that the West End had to offer. One by one I ticked them off, until eventually I realised that I’d run out of shows to see, and that I had very little money left to spend on food and other such luxuries. 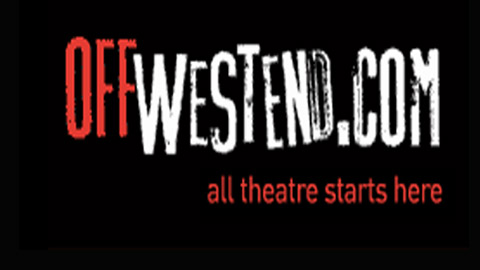 OffWestEnd.Com aims to raise the profile of smaller theatres

It wasn’t until far more recently that I began to get off the beaten track and into some of London’s smaller theatres. Here I found a different world: shows for under £20, fifty seat theatres in railway tunnels, brilliance and failure in equal measure, huge amounts of energy, passion, blood, sweat and tears, and very little money or sleep. Of course some of the larger Off West End theatres do have larger performance spaces and better funding, but you get my point.

Nowadays, I consider ‘the fringe’ to be my theatrical home. I still see some West End shows, but I spend far more time in our capital’s smaller theatres. Why? Well, various reasons really. For the more pragmatic thinkers amongst you, it’s cheaper. Tickets are sometimes under £10, and nearly always under £20. In the West End, you will really struggle to find anything under £20, and most top price seating is upwards of £60 for a ticket now. Secondly, it’s also a result of the fact that the fringe moves at a faster pace. Shows may be on for just two performances, and it’s rare to find anything that runs for longer than a month. With nearly 100 reputable theatres making up the fringe theatre scene in London alone, the ‘turnover’ of productions is very high. This year’s Offies panel alone saw over 300 productions in 86 venues for example.

“Some of it is dreadful, but some of it changes your life, and you can always say that you saw it here first”
Simon Callow

These are of course more practical reasons, or reasons ‘of the head’. In reality though, the real attraction of the fringe is something far more intangible – the reasons ‘of the heart’. This tremendously dynamic domain is full of people and companies taking risks, some of which, put bluntly, do not pay off. Two quotes struck a real chord with me during this year’s Offies. The first was from OffWestEnd.Com director Sofie Mason, who said that she “would rather spend time with the risk-takers than with anyone else”. The second was the indomitable Simon Callow who said of fringe theatre: “Some of it is dreadful, but some of it changes your life, and you can always say that you saw it here first”. 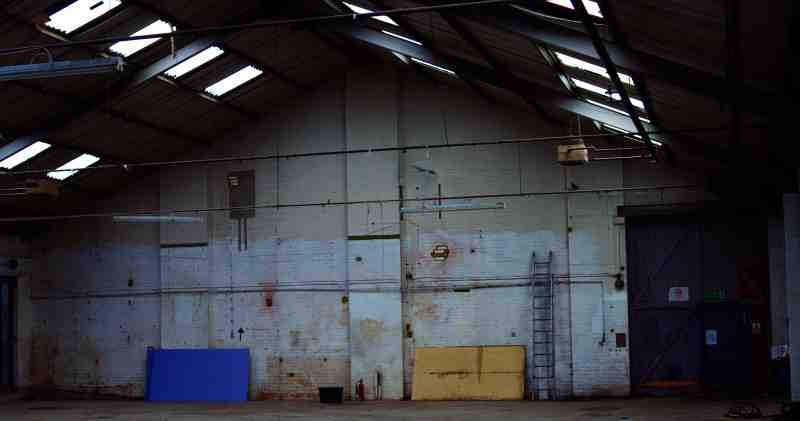 It’s this dynamism and unpredictability that make it such an exciting place. It’s a rapidly boiling pot of unrestricted ideas, passion and creativity. Simon Callow is absolutely right – some of it is dreadful! But some of it is not only brilliant, but actually life-changingly extraordinary. The problem is that as an audience member you never know which end of this spectrum you are going to be on the receiving end of. But that’s the nature of this place; it’s volatile, but to me that only serves to make it more exhilarating. And if you still aren’t convinced, I can confidently tell you that when you do get lucky and see a show that is sheer brilliance, you’ll completely forget about any of the less good shows that have gone before.

Perhaps most importantly however, the fringe deserves and needs our support. Lots of the productions that make up this bizarre place have limited or no real funding. People really do suffer for their art here, despite the work they do being vital to the future of theatre in this country. In many ways, I feel that it is taken for granted by both the theatre-going public and by successive governments, though it is encouraging to see the recently launched GLA investigation into smaller theatres in London. The reality of the situation is that without the Off West End, the West End would not be the spectacular success story that it is today. Creative innovation doesn’t start in the theatres of West End. Quite the contrary in fact, it starts in the smoke-filled room of a budding young creative team and ends in the theatres of West End. In business or scientific terms, I suppose you can consider it the ‘research and development’ area. Actors, directors and playwrights start their careers here, in the engine room of the UK’s theatre scene.

In conclusion, contrary to the literal meaning of the word, the fringe is not the edge of the theatre world. In fact, it is its beating heart, at the centre of every fantastic production that you’ve ever seen. It’s where great ideas are born and where it all starts. Sure, it’s hit-and-miss, but that makes it exciting, and we learn from our mistakes. So as we recover from the Offies, my advice to you is this: get yourself into one of London’s Off West End theatres. There are no guarantees here, but you may well be surprised by what you find.

What do you think? Agree, disagree, had an experience you want to share? Let us know using the comments section below!

James Hodgson Offies 2012 Simon Callow Sofie Mason The fringe: is it really the edge of the theatre scene? 2013-02-26
+James Hodgson

Tagged with: James Hodgson Offies 2012 Simon Callow Sofie Mason The fringe: is it really the edge of the theatre scene?