Author: Everything Theatre in Features and Interviews, Podcasts 28 June 2012 0 263 Views 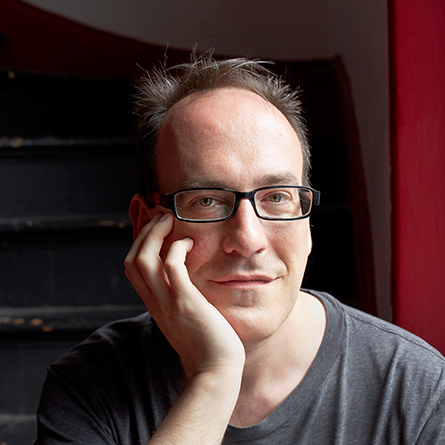 Neil McPherson is the Artistic Director of the acclaimed Finborough Theatre

Our sincere thanks go to Neil for taking time out of an incredibly busy schedule to speak to us in this final Everything Fringe Initiative Blogcast.

Read more about the Everything Fringe Initiative here.

This interview runs for a little longer than usual at just over 20 minutes, so before you make yourself comfortable, grab a decent sized drink and then sit back and listen to this interview with the Artistic Director of the multi-award winning Finborough Theatre.

In more detail, find out:

Our Thoughts
The Finborough enjoys a status as one of London’s top fringe venues. Our visits there have made it clear that this is a class-act; Outward Bound was the slickest fringe production we’ve seen, and Don Juan Comes Back from the War was also a fascinating new piece. Their policy of not staging shows that have been done in London or the UK for the last 25 years sets it apart from all other venues and in addition it plays host to plenty of brave new writing and world or European premieres.

In short, the Finborough is at the top of its game. Add to that its wonderfully friendly atmosphere, and its delightfully intimate 50-seat auditorium and you understand why the Finborough has made such a name for itself. Long may it continue under Neil’s eyes!

As always, comments are welcome!

Visit the Finborough Theatre’s website for more information about their current programme: http://www.finboroughtheatre.co.uk/